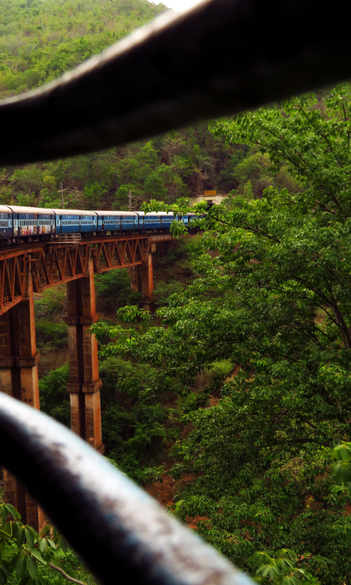 International Relations of the Department and Erasmus Exchange Programmes

The Department of Indian Studies established and maintains fruitful relations with many academic institutions all over the world. First of all, we have outstanding relations with the University of Oxford, where already five graduates of our Department have obtained their DPhil degrees in Sanskrit. Dr. Imre Bangha, the former graduate of our Department has been lecturer in Hindi at the same university since 1998 (he was the first lecturer in Hindi appointed at Oxford University). Professor Alexis Sanderson, then Spalding Professor of Eastern Religions and Ethics at the University of Oxford, gave an intensive course on Kashmir Śaivism at our Department in November 2002.

We have signed an Erasmus agreement with the Department of South Asian, Tibetan and Buddhist Studies, University of Vienna, which facilitates the exchange of teaching staff and students. This exchange started in the autumn semester 2004 and since then every year one professor from Vienna delivers lectures in Budapest and one from Budapest in Vienna.

A similar Erasmus agreement was signed with the Department of Indian and Tibetan Studies, Asia-Africa-Institute of the University of Hamburg and with the Universities of Ghent, Torino, Naples and Warsaw.

The Department also has specially fruitful relations with the Pondicherry Centre of the École française d’Extrême Orient. Many Hungarian Indologists have been able to utilise the excellent scholarly facilities of the EFEO (library, manuscript collection, etc.) and consult the pundits taking part in the research carried out at this Institute. Some Hungarian scholars and students learn Classical Tamil there.

In the past years, several students of the Department have had the opportunity to study in India (Delhi, Calcutta, Pondicherry, Agra, etc.) with scholarships provided by the Indian Council for Cultural Relations (ICCR).